The computer is one of the most versatile and beneficial inventions for mankind. Its enormous capacity to process data makes it a fundamental part of the development of the world. There are some basic parts of computer that make it possible to process and complete the task at extraordinary speed.

If you are even a little familiar with the computer, then you would know that the computer is not a single part or device. Rather, a computer is a system in which different parts work together as a group.

These important parts of computer make this possible to work more powerful for everyday work. This article will focus more on hardware parts of computer pictures that are “essential” for the proper functioning of a computer.

Today we will learn what are the main part of computers with pictures as well as their function as they have different roles and they play an important role in computing.

Parts of computer with Pictures

The main function of the monitor is obviously visual. As it acts as an interface between the CPU and the user. It doesn’t matter how powerful or fast your computer is, without a monitor display, the computer is incomplete or even useless.

The monitor is designed to display all kinds of information like image, video, symbolic, graphical, etc, as Soft Copy on its screen. A cable is connected with a video adapter that is set up with the computer’s motherboard to display the given data.

Through computer monitors, we can carry out, or view all the important content, review stored information, and do a lot of tasks.

The shape of the keyboard is rectangular and the buttons are arranged horizontal contain about 108 Keys such as function keys, menu key, number keys, gaming WASD keys, etc. These keys allowing us to the entry of information encoded into the computer system by pressing the keys.

The main function of the keyboard is to enter data and information into the computer. The keyboard is a means of communicating with the computer system by the user. By using Keyboard, we can make PPT, spreadsheets, use the Internet, calculations, sending mails, etc, on the monitor screen.

The mouse is an input device also known as a pointing device of a computer. Its main function is to facilitate user interaction with the monitor screen of the computer like the keyboard. A mouse is a device connected to a computer case for controlling the cursor on the screen.

Motion detection sensor (a crucial part of a mouse) detects the movement on the flat surface while moving a mice. Buttons that located on the upper surface of the device (right button, left button, scroll wheel) for clicking various items and functions on the screen.

In this way, it issues various commands and information to the computer to perform certain actions, that it is interpreted by the CPU and, thus, the mouse pointer imitates the movement on the computer screen.

Some mice types have a Laser Light or some have a rubber ball attached below it. When the mouse moves on a surface, the rubber ball rotates or laser light also moves. The speed and direction of the mouse convert into the monitor’s screen cursor, this is how the mouse works.

The mouse is placed on the Mouse Pad, for controlling the different types of cursor like hand, arrow, vertical bar, etc. By Right-Clicking, Left-Clicking, Dragging, scrolling, Double Clicking. By using the mouse, we can do basic tasks on the computer like selecting, opening, deleting the files and folders, etc.

A printer is a device whose main function is to print electronic information like text and images onto paper as a hard copy. In this way, the process of transferring data to hard paper is called printing, and the result is a printout.

The printer prints the files like images, and text stored in a computer, by converting the data from soft copy to hard copy. Printers are used to print signs, printing online images, Excel sheets, PPT, and office documents at offices.

Normally the printer is equipped with a computer with a USB, LAN or Ethernet port, or simply a wireless connection. At present, many printed devices are featured with technologies like Wi-Fi, Cloud, and Bluetooth. Due to this, it becomes easier to complete the printing task by computer.

The computer case is a visible and most important part of computers also known as the computer tower and chassis. It is used to store the main components of a computer like a motherboard with a processor, power supply, a video card, and RAM, hard disks, CPU fans, optical disk drive, memory cards, etc.

A computer tower is not only a “packing box”, but also an important function that provides storage and rigid fixation of all its internal devices. As well as providing them with a power supply and a hard protective structure against internal damage from external influences like dust, liquid, etc.

There are different models and types of computer cases available in the market such as Gaming Cabinets, Dust Free Cabinets, Quiet PC cases, Cube Shaped Cases, and others.

The motherboard is one of expensive unit as it is the main circuit that enables the integration or you can say hold all the components of a computer. After connecting the different, components, it transfers the information to the corresponding destination, through this, it facilitates communication between devices.

The motherboard is designed as per the compatibility of the CPU (central processing unit) in which it will be installed. The motherboard houses the connectors necessary for the processor, RAM, ports, and other devices like video cards, network cards, ROM, processors, power supply, etc.

The main function of the motherboard is communication between the devices that include, control and monitoring, administration, or management of electrical energy as well as its distribution throughout the computer.

The processor unit allows the computer to perform different tasks like processing the data, control the operation of all the computer’s devices, and most importantly performing logical and mathematical operations.

And other functions of the CPU like controlling the flow of information within the PC, managing and controlling the RAM and ROM memory, and performing basic operations on the computer’s data.

The hard drive or HDD is one of the computer storage devices that can store any kind of digital information based on magnetic technology. As well a Hard drive is a ROM Memory of computers.

They are used to store the information and data like photos, videos, text small or big files, computer programs storing backup copies of data, like file storage, etc. on our computer system.

In this way, it is possible to keep the information stored on such a medium permanently (hence it is not volatile memory). And one of the important parts of computer.

However, a computer user can use other latest storage devices like Pen drives, SSDs, External drives, Memory cards, etc.

Like the processor, RAM is inserted into the RAM slot available on the motherboard for communication with various elements of the system. RAM runs the software like computer programs, games, software applications, and other information in (CPU)  the central processing unit for direct and quick access when needed to perform tasks.

RAM is the fastest type of memory, and it has the ability to be read and write the data but temporarily until the Power Supply to the device. Because as the computer is turned off, all the processed data of RAM automatically goes to the trash.

Nowadays the maximum capacity of RAM is up to 32 GB that is specially made for gaming computers.

Computer speakers are a way that computers make sounds by means of digital or analog audio. In other terms, the speaker is also called the ‘dynamic head’. This speaker can now be found on many other devices, like, on a TV, radio, smartphone, telephone, children’s toys, and others.

The main function of speakers is a way for computers to interact with their users. These provide a means for the computer to produce audio. The sound produced by computer speakers is done by a hardware component whose name is a sound card that is pre-installed with the computer.

The speaker is important because for listening to the audios and sounds fo the videos and games which is significant for a computer user to perform all kinds of tasks on the computer.

However, in order to increase the sound of the computer in a louder way one may need external speakers. Alternatives to the speaker for computers are headphones, earphones, earbuds, etc.

The above are the important parts of computer pictures that make it possible for a computer to perform and complete the task efficiently at a good speed. 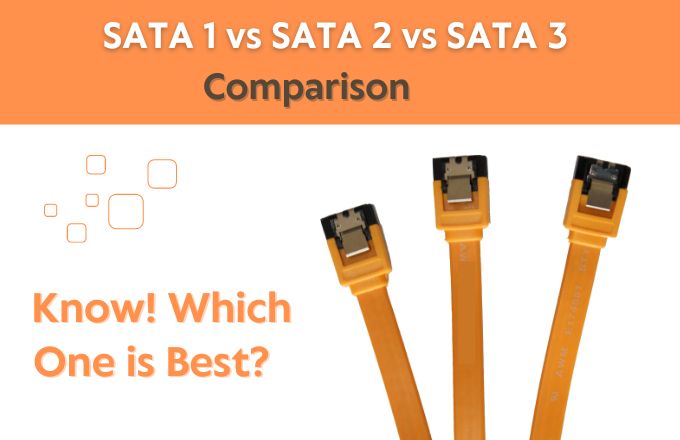 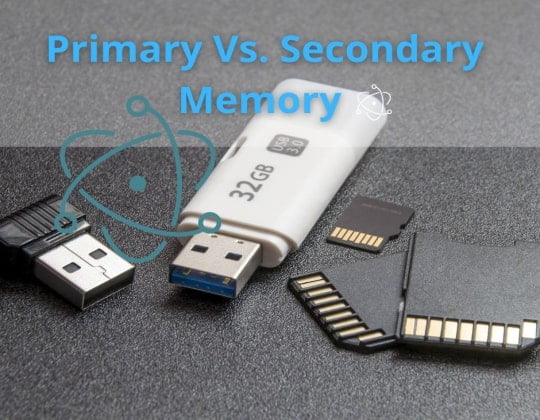