Remember that the processor is the computer’s brain, a critical component of any PC. So it becomes vital to ensure that the intel’s Celeron processors are worth it or not before purchasing a Celeron laptop or installing it on your desktop.

Therefore, this article will explain the Intel CPU “Celeron” worthiness, which is often installed in relatively low-priced PCs. So be with me to find out whether Intel Celeron is good or worth it or not? So, let’s begin.

Before going further, let’s know what it is? And what features do Intel’s Celeron processors have? More importantly, why is it still in use even after a long time?

Intel Celeron – What is It, Why it exists?

The Intel Celeron is a range of processor that has been on the market from the 4th generation of computer. This saga of microprocessors has stood out for being one of the cheapest in the Intel catalog, characterized by limited specifications and sold at low and competitive prices when compared to others.

This type of processor is generally present in numerous Mini PCs, laptops, Chromebooks, tablets, and even some users have considered installing them on their computers.

Who does not draw attention to the tempting prices that some laptops have? Surely everyone, because currently, you can get this equipment at an attractive cost that does not reach €150 or 150$.

What specs do you get in the Intel Celeron processor?

Intel Celeron is a family of dual-core processors that operate from 2.9 GHz to 3.3 GHz, come with 2 threads and 2MB Intel Smart Cache. which is quite low when compared to other processors that are currently available in the market.

It operates in the LGA 1151-2 socket type, which means that their primary memory RAM type is DDR4 at 2400 Mhz. Its TDP is 54W, which offers an absolutely low power consumption that means it will work fine even with lower power supplies.

However, this CPU is slower than the Pentium processor, but superior to Atom, making it capable at performing many basic tasks adequately. Although it is a low-powered processor, if you use it intensively, you will notice how it can affect the equipment’s performance.

Its targeted audience are those who use computer for office automation tasks with little workloads, such as office word processors. It has a light performance, far from a mere AMD FX-6300, so it is not recommended for tasks that demand more power usage from the PC than usual.

That’s why it is neither designed for gaming, video editing, screen recording, nor streaming, so using it for these purposes can generate frustration. As a piece of school computer use or simple office automation, they will be convenient and at a reasonable price.

The characteristics lead many to conclude that Intel Celeron is a fine processor; however, it has some internal limitations, as it is aimed at very basic machines, where the focus is to keep the cost more affordable. In short, unless the needs are simple & uncomplicated, these machines might end up disappointing, adding to the wrong investment.

Equipping an Intel Celeron, Worth it or Not?

So, What Concludes? is Intel Celeron Good Enough? Worth it?

By way of conclusion, and considering the various positions and characteristics of Intel Celeron, referring to its price, quality, performance, among other factors, it can be stated in my opinion that it is not worth it investing in a Celeron.

You must think about the investment in tomorrow because the programs demand more from the CPU with the advancement of technology. I understand that the Celeron market is minimal and may have its demand, but by buying a processor of this type, you are condemning your equipment to fall short within 4 years.

There are better alternatives available, especially in today’s market, with desktop or laptop computers that offer greater versatility, longer duration over time, and significantly higher performance than the Celeron. Such as currently, one can find good AMD 3 Ryzen processors at an affordable price.

I think they are not worth it does not mean that they are not processors that serve many people who use the computer little and without demands. With a not demanding use or primarily for light jobs, a processor works perfectly.

Summing up, then, it is worth noting that it will be difficult for an individual who is new to personal computers to purchase a Celeron-equipped model and dream about it.

If you are buying a digital computer for the first time, I recommend choosing a Core Intel model superior to the Celeron model, regardless of whether it is a laptop or desktop. Still, when you buy a Celeron model, make a vow that you will do nothing but browse the internet and do other light or simple work.

With all the information captured, it does not seem to make much sense to equip an Intel Celeron, but at the same time it is a range that is useful for some groups of consumers.

Well, this concludes our article on “Is Intel Celeron Good?”, remember to share it also so that it can help more users who need it. 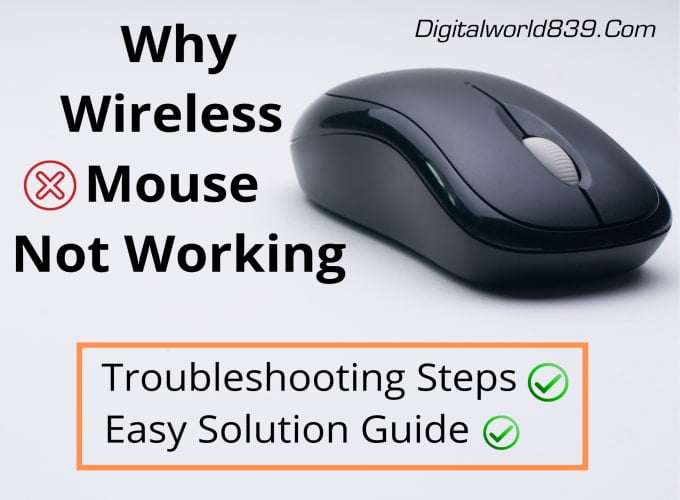 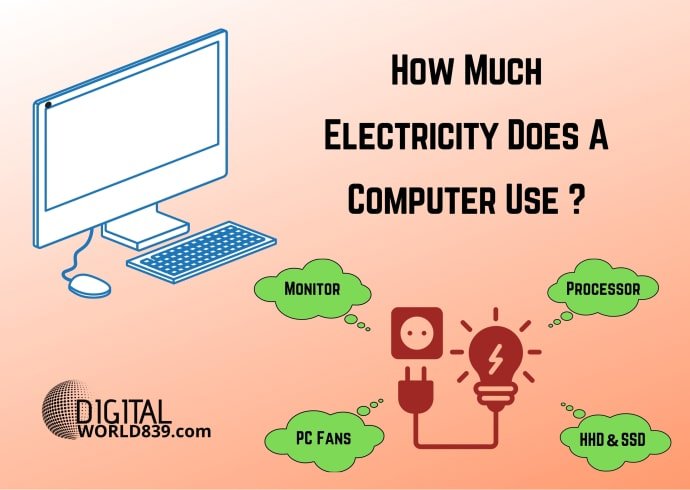 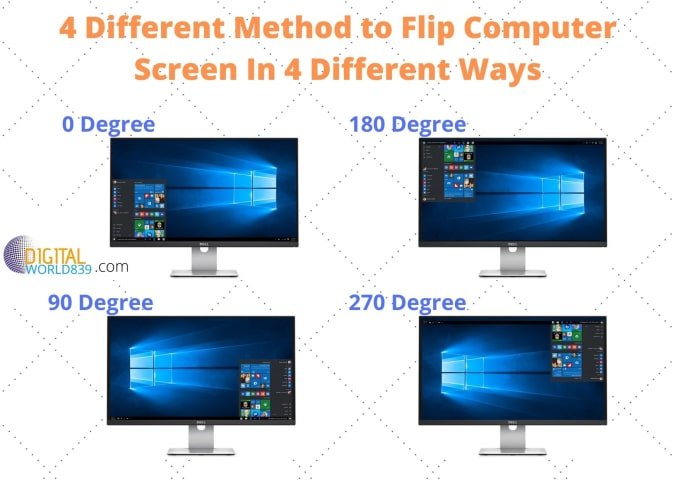 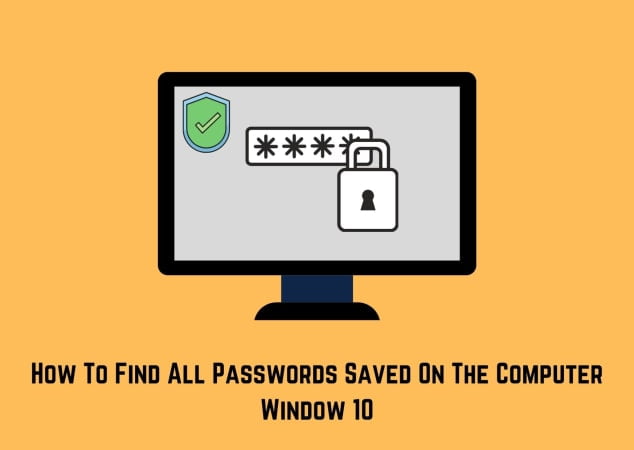