Have you ever used all the RAM on a computer? What happens when you consume 100% RAM in a computer? & What happens When the memory is Full and no free RAM available? These are the questions that I will answer in this post.

However, it’s odd that your computer can run smoothly when you’ve used all the RAM if you think about it. So

What happens when you use all your RAM?

A computer only has a finite amount of RAM (Random Access Memory) or even bulk memory, and every computer user needs to know what happens when the memory is full in their computer.

When the computer has reached its memory limit, the first thing your computer is going to do is start paging data to disk, a function of memory management to handle the problem of limited RAM, which is slow and inefficient.

Paging is the process of moving and storing part of the primary memory (RAM) into secondary storage (such as a disk drive) to free memory for use in-core. Thus, the hard disk becomes the place where all data is stored, including the data you typed in the program you were using.

When the paging is happening or RAM is out running, your computer slows down dramatically, and you’ll start to see errors. In the worst case, the operating system may crash.

At that point, you need to close some applications and free up some space so that your computer can operate again. This is a problem for anyone with a PC, Mac, or laptop.

The amount of free RAM begins to play a decisive role when it comes to resource-intensive programs such as games or video editors. Sometimes, due to a lack of RAM, such software refuses to run, which is why many people begin to believe that they need a new computer mistakenly.

To a certain extent, this is a correct assumption; however, the most rational method of solving the problem will not be to replace the PC but to clear the RAM or Upgrade RAM as per game needs.

How to verify if the computer is running out of RAM?

Follow the procedure below to check the amount of installed memory and used memory.

Right-click “Start Menu” > click “Task Manager” in the displayed menu > click the “Performance” tab > click “Memory” on the displayed screen. The closer to 100% the usage of “memory” is shown on the right side. The closer the use of memory to 100%, the more memory is insufficient.

Yet, look at the following are 6 common behaviors that you may encounter when the computer RAM is fully used:

What are the reasons for running out of memory on your computer?

There are several reasons for the RAM to be consumed nearly 100% in a computer:

How to avoid overloading of the RAM?

Overloading RAM will make your computer slow, and it will slow down every software that is using your RAM if it is full. Avoid overloading your RAM by running only the programs you want to run.

Adding more RAM on the motherboard RAM slot type is a quick and easy solution for those suffering from the problem of the inadequate amount of memory. Low specs than your PC demands are the biggest cause of a computer’s memory shortage, and you must have enough memory for your PC to function efficiently.

Also, monitor the startup of third-party programs as well as scan your system regularly for viruses. Follow this to avoid problems not only with RAM but also with the general condition of the computer.

Having enough RAM, a primary memory is essential to run your PC without any issues. If you’re having a hard time opening new programs and your digital computer seems to crawl, it could be that your RAM is filled up. It is worth investing in some extra memory in case your specs are lower than it demands.

This concludes the article “What happens When the Memory is Full?”. I hope you find this post worthwhile. Remember to share it on social networks so that it can help more users who need it. 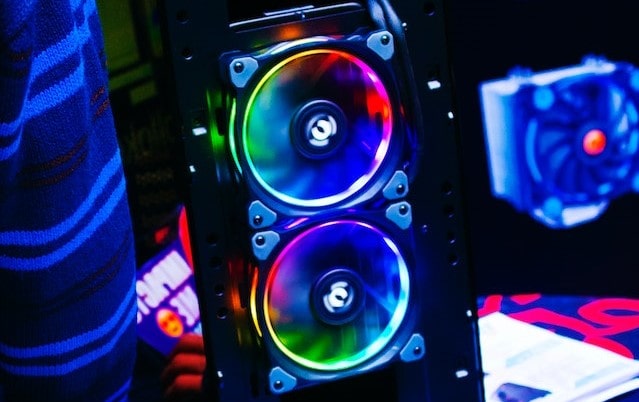 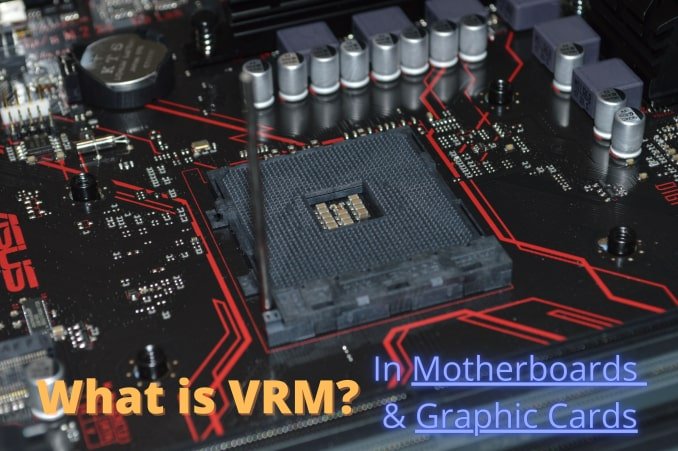 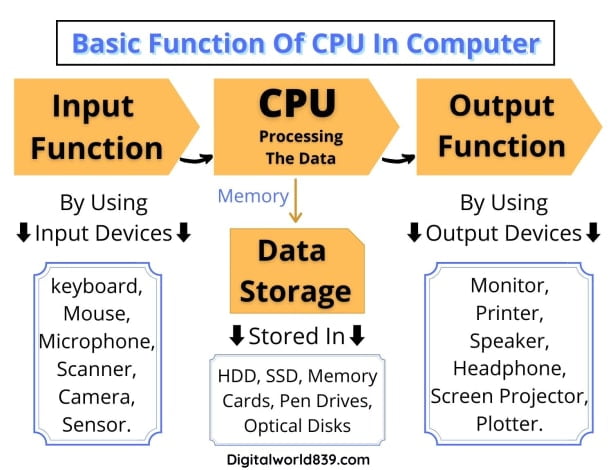