Do you know the difference between fps vs refresh rate? If not, don’t worry – you’re not alone! They are two terms that are often confused but have different meanings.

In this post, I have explained the difference between frame rate and refresh rate (FPS v Hz) and how one can influence the other is? To help you understand which one is important.

FPS stands for frames per second, otherwise known as frame rate. As a video is nothing more than a series of pictures shown fast enough to make our eyes believe that it is something moving (as you can say – fast enough to fool our eyes into believing they are moving), the FPS measures how quickly and smoothly these pictures are presented.

A higher FPS number leads to a smoother display. Like for the term 60 FPS, 60 images would be drawn up on the screen in a second by the input device of computer.

The latter part of the previous sentence is important to mention because FPS depends on the capability of your PC components mainly the GPU, but not the monitor. The better the components, the higher the FPS will be.

If the image is smooth, it will be easier to aim, and you can hit the target as you wish. This is a great advantage in FPS (shooting games) such as PUBG and Fortnite. It’s hard to understand between fps difference unless you truly experience the difference, but it will approach the smooth performance of “winning the game.”

However, do all the FPS get shown the higher they are – such as in the cases where 360+ FPS are achievable? Well, that depends on the refresh rate of the monitor.

Refresh Rate – What is it?

The refresh rate value is measured in Hertz (Hz) in the image, and if it is 60Hz of monitor, the screen will switch 60 times per second .

As mentioned above, the more images displayed per second, the less stuttering you see, and you can see a slimy image.

This is particularly useful in fast-paced competitive gaming such as Apex Legends or CSGO. These games benefit a lot from information being received earlier (low latency) and will give an edge over the opponent to pop a headshot just a fraction of a second earlier.

Furthermore, a higher refresh rate makes it easier to track a moving object as it lowers effects such as ghosting, blurring, screen tearing, etc. even sometimes dead and stuck pixel.

With that said, a monitor’s ability to refresh images every second entirely depends on the FPS it is being supplied from GPU.

How do FPS And Refresh Rate Depend On Each Other?

While refresh rate depends on the monitor alone, FPS depends on the rest of your PC. First, the FPS will be calculated depending on the specs of your CPU, GPU, and even the RAM. If you have higher specs, the screen can produce more FPS.

Then comes the monitor’s refresh rate into play. Let’s say your hardware has calculated 60 FPS, and now it’s the monitor’s job to display it. For 60 FPS, the screen will refresh 60 times. Hence, 60 Hz displays are required for working with 60 FPS or below.

However, if your hardware is pushing out more than 60 FPS – for instance, 144 FPS – but your monitor is still 60 Hz, you will experience screen tearing. Or you will have to limit the FPS to stay below your monitor’s refresh rate. And hence, face a bottleneck.

In other words, you won’t be able to utilize your PC’s full potential and be constrained to play at a lower FPS – just because your monitor doesn’t have more than 60 hz which couldn’t keep up with the rest of your computer parts that pushing 144 FPS.

So here concludes that if you want to achieve a high FPS, you will need a monitor with a high refresh rate to display all those frames. And that’s how frame rate and refresh rate are dependent on each other.

What Are The Differences Between FPS And Refresh Rate? (Chart Table)

Considering the similarities between both terms – both being closely related to image refreshing – FPS And Refresh Rate are two totally unique terms. Here’s a table highlights the difference between fps and hz.

Why do FPS And Hz Matter?

Frame rate and refresh rate are fairly important terms, particularly in gaming. The higher these are more benefits you might enjoy. Some of the benefits of higher FPS on a high refresh rate monitor are:

The benefits listed above are only enjoyable if your monitor can show a high FPS. That’s many tends to overclocking their monitor to achieve higher refresh rates, but it isn’t recommended at all as it can effects the lifespan of monitors.

Pro Tip – As a general rule, always consider Hz ≥ FPS. Otherwise, you may experience screen tearing. However, to avoid bottlenecks, don’t go overboard by having a much higher difference between them.

Which Is More Priority For Gaming, FPS Or Refresh Rate?

FPS would be more important for gaming, but it is not as simple as that.

I consider FPS more important because you would need more planning and more budget to hit a targeted frame rate. The higher the FPS you want, the better PC build you would need. For example, you would need a sturdier GPU to hit 120+ FPS in fast-paced gaming such as Call of Duty: Warzone.

On the other hand, many single-player games, such as Shadow of the Tomb Raider, aim to be played at 4K resolution. Now, if you want FPS higher than 60 at 4K resolution, you need deep pockets. Not for the GPU, CPU, etc., but also for the monitor – as 4K, 120+ FPS monitors tend to be very expensive.

Once you have the components for your desired frame rate, you can buy your monitor accordingly.

You could say the refresh rate arrives more down the line after deciding on some FPS value. Therefore, FPS has a little higher priority than refresh rates. But then again, you can’t have your desired FPS value without seriously considering the refresh rates of your monitor.

What Are Ideal Frame Rates?

The higher the frame rates, the better, but that’s unrealistic. As mentioned earlier, generally, you would aim at 60 FPS at 4K resolution gaming. If it’s a fast-paced competitive game, 120+ FPS at 1080p resolution is recommended.

The reason for these two settings is that it is realistic and achievable in terms of budget. Anything beyond that requires a budget far beyond what is reasonable.

With that said, the sweet spot for most gamers today lies at 4K resolution, around 120 FPS. In this setting, you get to enjoy the best of (not two but) many worlds, including top image quality, ample FPS, budget-friendly, edge in competitive gaming, and much more.

However, remember that your monitor should be able to achieve the FPS required – so you will need the monitor’s Hz greater or equal to FPS. Also, the type of monitor that able to display 4K resolution if you plan to take that route.

Do you know – most gamers look for at least 144 Hz refresh rates while some even go for 240 Hz or more. This is because they want to future-proof their gaming rigs and also, high refresh rates make a huge difference in competitive gaming.

Hardware you should choose:

Both FPS and refresh rate are pretty popular terms in gaming. FPS is so popular that even PlayStation has just upgraded to introduce 120 FPS and 120 Hz in PS5. Previously, it was limited to just 30 FPS. Although, PCs can be made to achieve 360+ FPS. But that tells you the importance of FPS in gaming.

Also, if you are planning to buy a gaming monitor from now on, find out what frame rate the game you want to play, and then purchase a display (monitor) with a refresh rate that matches that. If you have already built a PC remember to do important things that one shouldn’t miss.

With that said, you will be able to achieve your desired FPS with the monitor’s capability to display that very FPS. Therefore, having a monitor’s refresh rate higher than FPS is always recommended.

I hope this easy to understand article on fps vs refresh rate aid to get meaning and difference and importance. 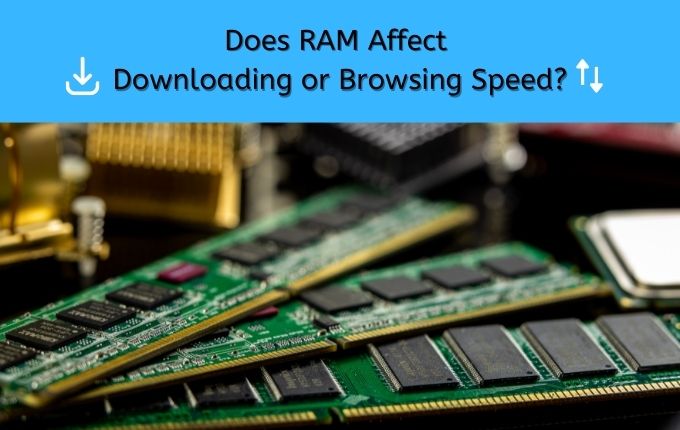 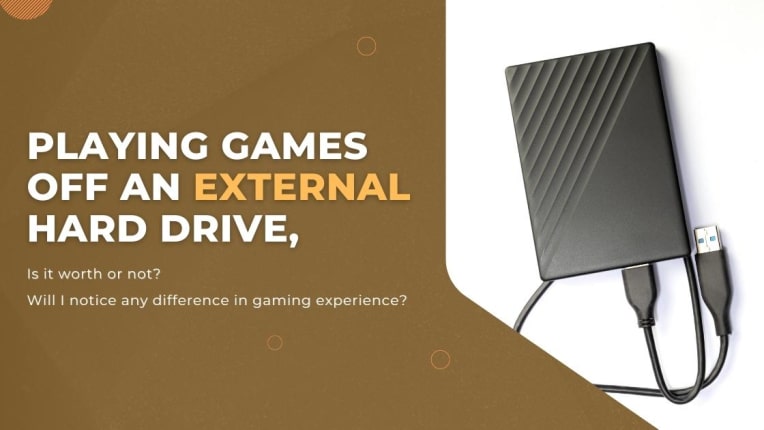