If you’ve ever wondered what drove the rapid increases in storage performance over the last few years, NVMe and PCIe SSDs are at least part of the answer.

These technologies have revolutionized how digital computers use solid-state drives (SSDs) for fast storage, providing a huge boost to both system performance and user experience. But what do these terms mean?

In this blog post, I’ll clear up any confusion around NVMe vs PCIe SSDs by explaining their differences with easy-to-understand definitions and examples. I’ll also explore the advantages and disadvantages of each technology to help you decide which option is best for your situation. So if you want to get up to speed on the latest advancements in storage tech, read on!

Table of Contents hide
PCIe & NVMe SSDs: Comparison
What is NVMe?
What is PCIe?
Difference between NVMe and PCIe SSDs
Pros and Cons of NVMe and PCIe
Conclusion

NVMe (short for Non-Volatile Memory Express) is an open, high-speed communication protocol designed specifically to maximize the transfer of data between a host computer and an SSD drive on expansion slot. It was initially developed as an alternative to the traditional AHCI (Advanced Host Controller Interface) protocol, which was designed primarily for hard disk drives rather than SSDs.

Compared to AHCI, NVMe offers advantages in terms of speed, efficiency and scalability. To take advantage of its performance gains, it needs to be paired with PCIe (Peripheral Component Interconnect Express), a hardware interface that allows for direct data transfers between a storage device and your system’s CPU or GPU.

PCIe (Peripheral Component Interconnect Express) is a hardware interface used to connect components and peripherals inside the computer. It’s commonly used for graphics cards, sound cards, network adapters and other internal components. But it can also be used as an interface between a storage device and your system’s processor.

When combining PCIe with NVMe, you get an incredibly fast connection that can outpace even the most advanced hard drives in terms of speed. In addition, PCIe-NVMe connections are scalable, allowing you to add more lanes if needed to further increase data transfer speeds.The bottom line is that when it comes to storage performance, NVMe paired with PCIe offers an unbeatable combination of speed and scalibilty.

Difference between NVMe and PCIe SSDs

NVMe and PCIe SSDs are both types of solid-state drives (SSDs) that use non-volatile memory type to store data. The main difference between the two is in their connection type: NVMe uses PCIe for its interface, while a regular PCIe SSD can either use SATA or AHCI.

NVMe offers significantly higher performance than regular PCIe SSDs due to its ability to access multiple lanes at once, allowing it to read and write data more quickly. Additionally, NVMe has a lower latency compared to other storage technologies, meaning it can deliver faster response times for applications that require quick action.

Overall, NVMe paired with PCIe is the most advanced storage technology available today, offering unparalleled speeds and scalability. If you’re looking for the best performance out of your storage system, NVMe paired with PCIe is definitely the way to go. With its high speeds and scalability, it’s well suited for applications like gaming, video editing, AI/ML and data centers that require fast access and processing times.

However, if cost is a major factor in your decision-making process, then regular PCIe SSDs may still be the better option as they are generally cheaper than their NVMe counterparts. No matter which type of solid state drives you choose, both technologies will offer some level of performance improvements over traditional hard drives — so whichever one you decide on should help make your computing experience smoother and faster.

Pros and Cons of NVMe and PCIe

On the downside, NVMe can be quite expensive compared to regular PCIe SSDs — so if cost is an issue then going with a standard PCIe drive may be a better option. In addition, while NVMe offers numerous performance improvements over its predecessors, it still isn’t fast enough for some of the most demanding applications out there like AI/ML or virtual reality gaming.

Overall, NVMe paired with PCIe is the best option for anyone looking to get maximum performance out of their storage system. However, if cost is a major factor in your decision-making process then a regular PCIe SSD may still be the better choice on the motherboard.

In conclusion, NVMe paired with PCIe is the most advanced storage technology available today. It offers significantly higher performance and scalability compared to regular PCIe SSDs while also being more reliable than traditional hard drives. However, it can be quite expensive so if cost is an issue then a regular PCIe SSD may still be the better option.

Ultimately, what type of drive you choose should depend on your budget and what type of applications you’ll be using it for. No matter which one you decide on, both NVMe PCIe technologies will offer some level of improvement over traditional hard drives — so whichever one you go with should help make your computing experience smoother and faster. Thanks for reading! If you need any doubts comment section is open. 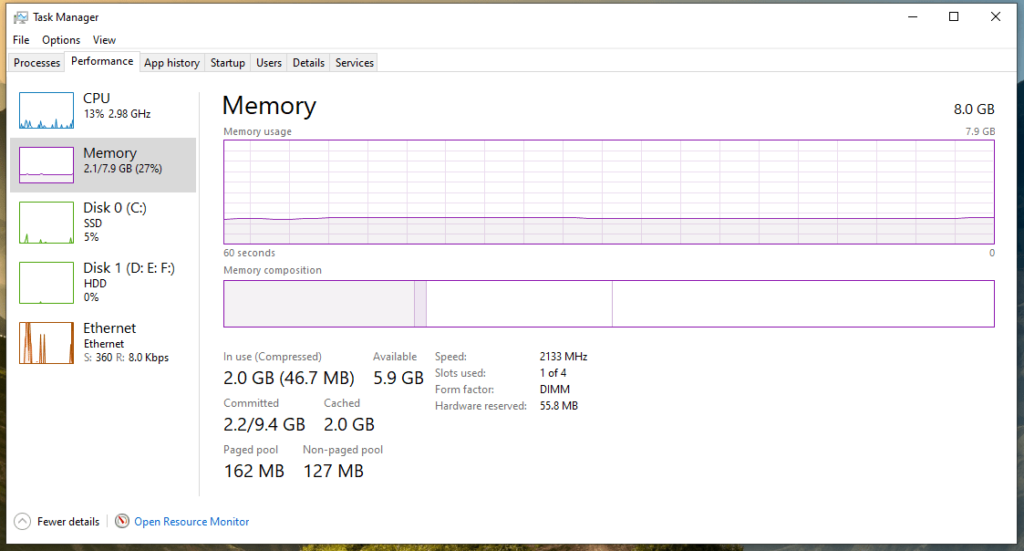 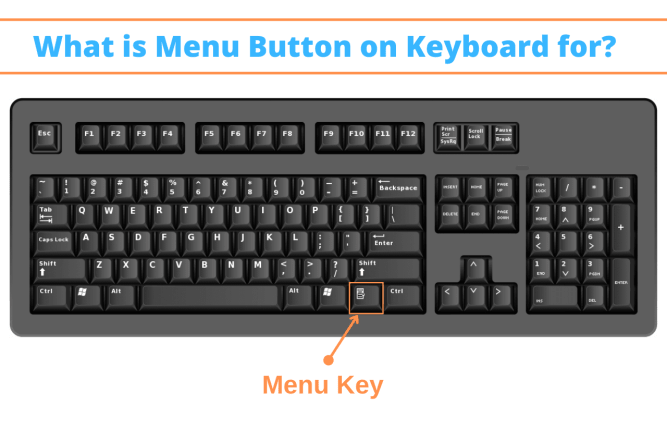