Whether playing the latest game or just browsing the web, keep an eye on the idle CPU temp and ensure it stays within a safe range unless it becomes too hot to ruin your component!

Especially when it comes to gaming, CPU temperatures are as important as the temperature of your GPU. You will notice that your computer tasks are handled more efficiently when your processor runs cooler.

Now, your CPU doesn’t always have to run cooler, there are definitely some agreeable limits that can help you determine whether or not your processor is operating in a safe range or not.

For example, if you consider that water boils at 100°C (212°F) and your processor is approaching that temp, that’s not very safe now, is it?

Read on ahead to find out good idle CPU temperatures and know the normal CPU temp while gaming. I’ll also provide you some tips on how to keep your good idle CPU temp, so you can stay ease and enjoy your gaming uninterrupted!

The CPU temp depends upon various factors like CPU cooler, cabinet type, ambient temperature, airflow, bad PSU, task loads, and the processor itself. However, some temperature ranges are there to give you a general idea about the ideal level of your processor and help you decide whether it is within an good range or not.

If the temperature starts hitting 80°C (176°F) during gaming or high load, you should aim to reduce your computer’s burden. And if it goes over 95°C (203°F), it’s probably a cause for the problem.

What is a Good Idle CPU Temp?

Idle CPU temp is the temperature of your digital computer when you are not using it or performing minimal activities, such as casual (single tab) browsing. In this case, it should remain around 30°C to 40°C (86 – 104°F), considering the ambient temperature is around the human comfort level of 21°C.

The temperature could be lower such as in winter seasons and on a clean windows install (older windows tend to have several tasks running in the background). Similarly, the temperature could go higher on a sunny day, but you shouldn’t worry much if it reaches 50°C (122°F) at idle.

However, if the CPU temp rises 80°C (176°F) at idle, it means something’s seriously wrong which I explained below.

What should be average CPU temp while gaming?

It’s vital to maintain ideal or average CPU temp while gaming; if a CPU temperature rises above the recommended level, the CPU will starts throttling – where processor performance is reduced to prevent damage as well as impacting the game’s quality

Also, if the temperature is still lower than the point where throttling begins, t’s still fairly hot and harmful in the long run.

Ideally, the CPU temperature while gaming should be around 70°C to 80°C (158-176°F). The temperature constraints, on the other hand, are determined by your CPU model as well. Some manufacturers make processors that can withstand temperatures as high as 100°C (230°F).

However, being a basic part of computer, keeping such for an extended period of time is not advised.

As CPU temperatures depend upon each processor type, single, dual core to multi core processors finding a one-size-fits-all answer is complicated. The good news for intel chip users, you can finally find one single number for your CPU temp while gaming.

Intel provides maximum operating temperatures for their processors on their official website. Simply visit your CPU’s specification sheet on the manufacturer’s website and check the temperature value under TJunction – which is the maximum temperature allowed at the processor die.

This indicates that as long as the temperature does not exceed 100 degrees Celsius, your CPU performance will not be harmed (for the short term at a minimum, so try to keep temp well below 100°C) at least keep ideal recommended ranges to prevent deterioration in the longer run.

AMD processors have been known to run a little hotter than their Intel counterparts, but they can also withstand higher temperatures (usually). However, you won’t be able to find one concrete temp value as TJunction.

So estimating your AMD’s silicon chip’s max temp value requires some efforts. You’ll have to go through benchmarks and read posts on Google. This isn’t difficult since these companies often sponsor different posts and videos about their new products.

As temperatures work differently on different CPUs, I will be summarizing the temp for 2 CPUs here: the Ryzen 9 5900X processor and its counterpart, Intel 10900K chip. These processors were tested for 1080p gaming performance in Assassin’s Creed Odyssey, Metro Exodus, and Total War: Three Kingdoms.

On the other hand, the Intel counterpart ran cooler and peaked around at only 73°C (163.4°F). The TJunction value of 10900K is 100°C, so you still have some room to spare to squeeze out every bit of performance from your CPU functioning. You can read more about these benchmarks by here.

Tip – When purchasing a boxed CPU, you’ll receive an AMD or Intel branded cooler, and it’s vital to note that they’re only suitable for options in the minimum or medium price range. When buying the same i5 or i7 / Ryzen 5 or 7 or upper from the latest generation, it is always recommended to acquire a separate case fan size as per your cabinet to ensure more cooling efficiency.

So, What happens if the CPU crossed the maximum said temperature?

Your CPU has a protection system that automatically turns it off when the temperature gets too high than the limit. This is done to avoid the processor from burning out and to save you from problems with the component.

In addition, the operating system won’t start until the temperature decreases to a safe level. You’ll only be able to get into the BIOS though. Constant crashing of computer is the common sign of overheating.

CPU temperatures are critical to make the most out of your PC build to ensure the PC components have a long and healthy life. , you would want your CPU temp in some specific range.

If they are below, your CPU is underutilized and therefore is bottlenecked. If they go over the range, it means something is causing the CPU to overheat and whole computer.

Thankfully, there are some easy fixes to prevent overheating. You can begin by ensuring the CPU has ample cooling, which is pretty much it. Also, try checking for viruses or unnecessary processes running in the background as they require resources, which drives up the temperature.

Modern processors can withstand temperatures as high as 90°C+. However, running the CPU at such high temperatures is not recommended for a longer time. This reduces the processor’s lifetime and will result in poor performance with time. As a good measure, make sure CPU temp doesn’t exceed 80°C.

Finally, each CPU’s temperature limits depend on various factors, including the processor model itself and external factors like ambient temperature, CPU cooler, turning off the cabinets’ fan, PC case, CPU core usage, and more. But your processor will be fine as long as you stay within acceptable temperature ranges; it will continue to operate effectively for a long time.

Do share this post ‘CPU Idle Temp & While Gaming‘ on social networks if you find the insights helpful. 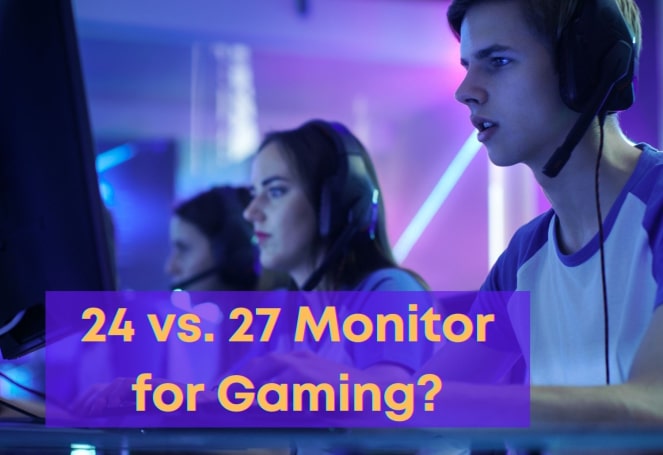 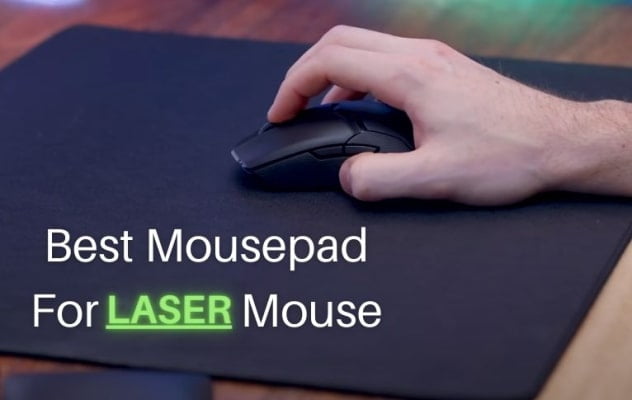 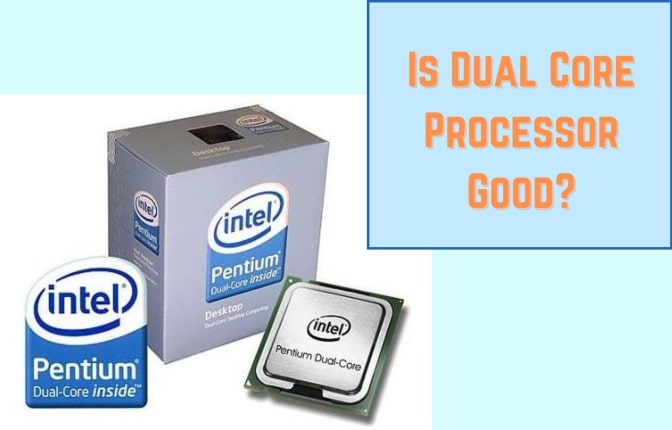 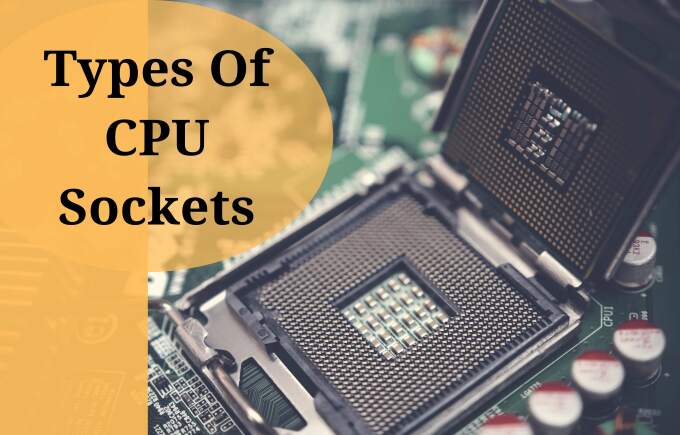